And here it is!

This has taken forever to get up, mainly because of photo editing and me waffling on whether I want to include every single rider who passed my fence and that would be... quite a lot.

So here's some of them, with names/countries/horses if I could make out their rider number. For the riders I had the most name recognition on (realizing that I did not have an order of go in front of me) and awareness that they were next, usually thanks to spectators, I tried to get video. That's going to be a different post, I think, as video editing for me takes a LONG time and just focus while on the computer and I don't have that presently.

And actually, this has been sitting in drafts for a year and a half now... Have the pictures I managed to get through and edit. Maybe I'll finish this one day... 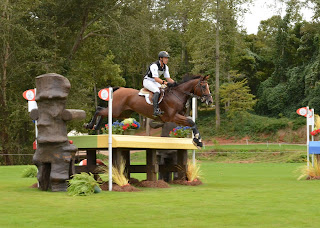 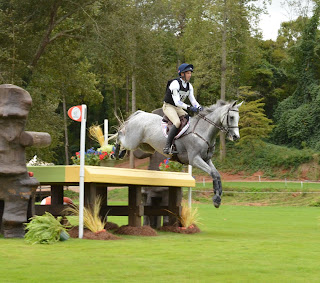 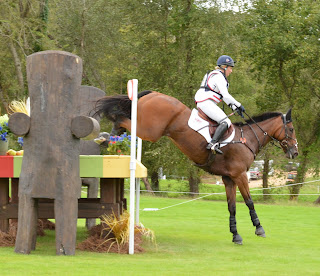 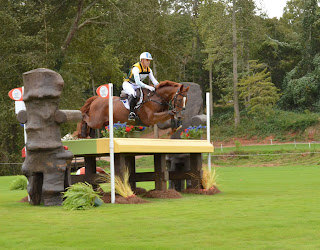 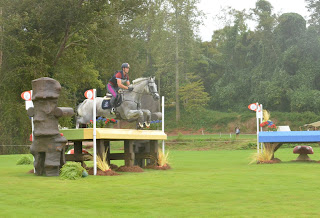 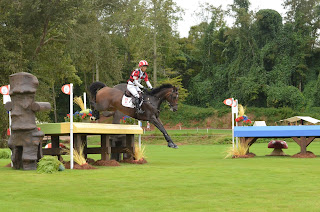 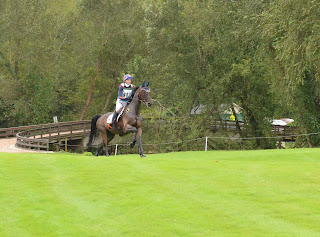 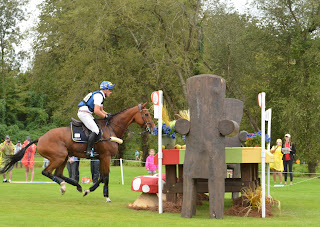 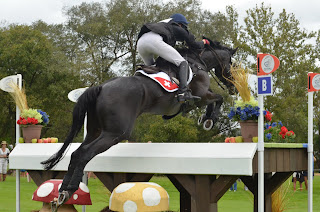 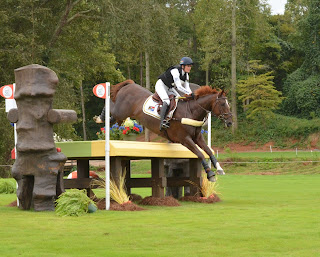 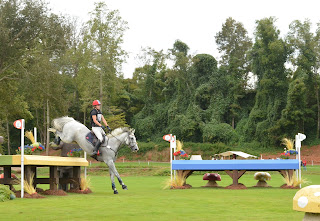 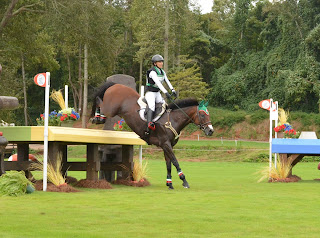 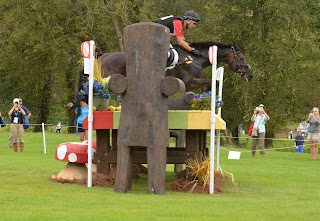 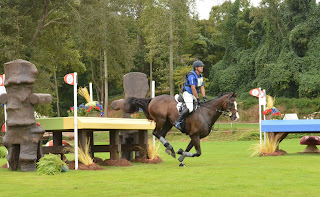 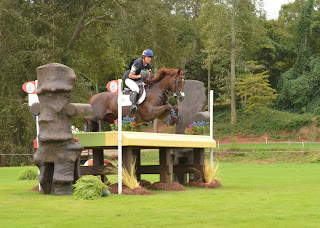 This is the rider whose sister I sat with on my first day! She finished 55th in the individual competition for eventing. 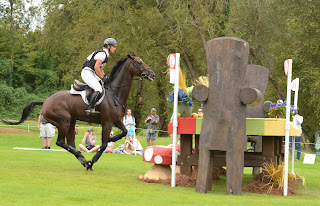 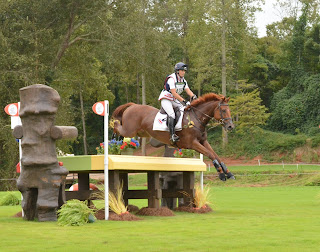 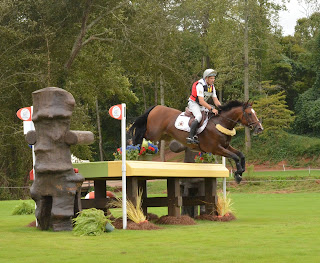 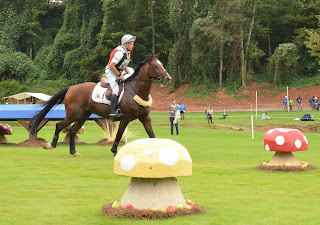 Who looks like he's napping in this picture, lol